Technology: the secret to
designer chairs

Lapalma makes furniture for modern homes and contracts that express reasoned aesthetics, natural materials and use of the most innovative manufacturing technologies.

Chairs, like the other products, are the result of a constant search for materials and mechanisms which are carefully designed and made.

Production growth and market changes have required a more efficient structure in terms of production, flexibility and quality level of the final product.

The solution identified by the Marcato brothers was to automate the production floor. 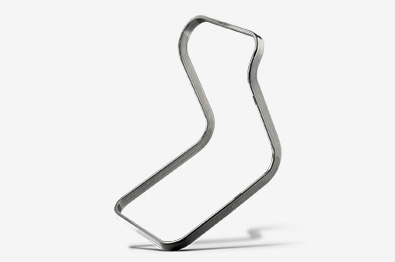 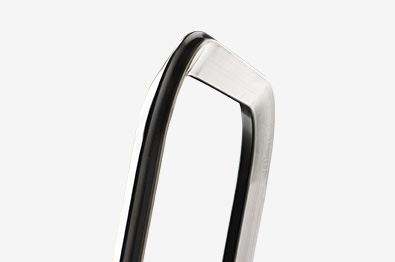 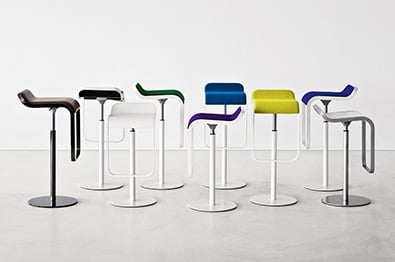 The quality leap was made in the tube bending department where the traditional systems were replaced by an all-electric E-TURN tube bending machine and a LT8.20 Lasertube system for laser-cutting tubes.

With the Lasertube LT8.20 system, the single bars are prepared for bending with all the necessary holes and facing operations. The parts are then transferred to the electric tube bending machines, which after having correctly oriented the material according to the previously performed laser operations, completes the production cycle by giving the final shape to the tube pieces.

Laser cutting was a nearly mandatory choice to guarantee ease, productivity and operative flexibility useful for running tests and making prototypes to open the way to jobs that were otherwise unthinkable.

LT8.20
LT8.20 is a 3D laser cutting system for tubes of any size with the highest number of loading, handling and unloading options. Configurable to suit your needs, it provides ample flexibility and productivity.

E-TURN
The E-TURN is a tube bending machine with right-handed and left-handed in-process bending capabilities. The all-electric technology guarantees top-notch precision and repeatability on all radii, even in different planes, no manual adjustments and maximum speed in the setting up of a new part.

The Lasertube technology was an opportunity for growth, opened up scenarios and work possibilities that were unthinkable beforehand.
Romano Marcato, Owner

Are you in a similar situation too?
We can advise you and help you solve it.