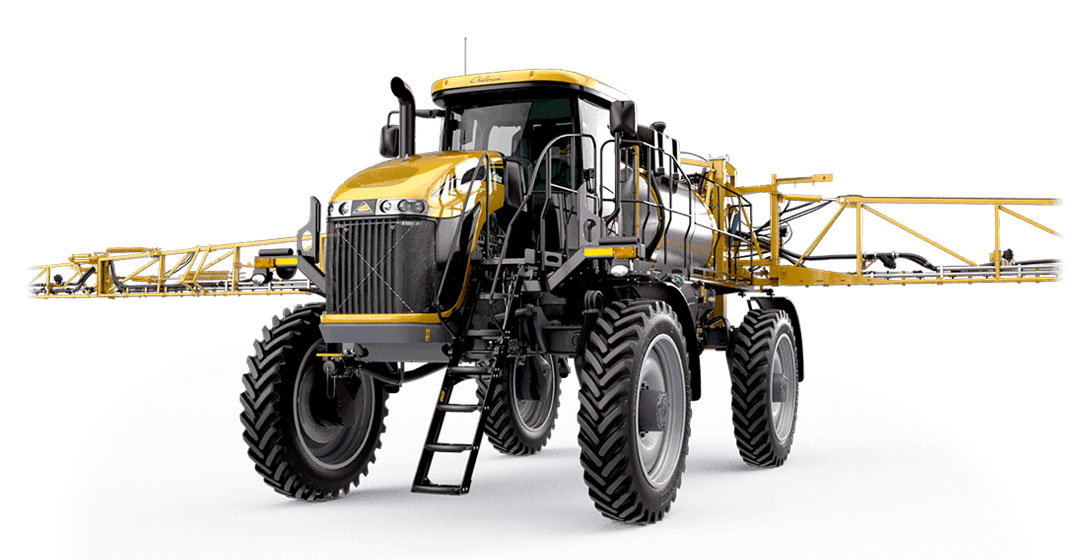 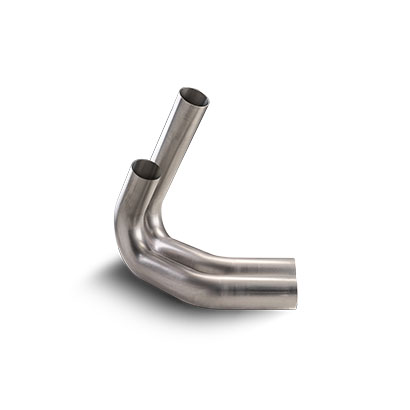 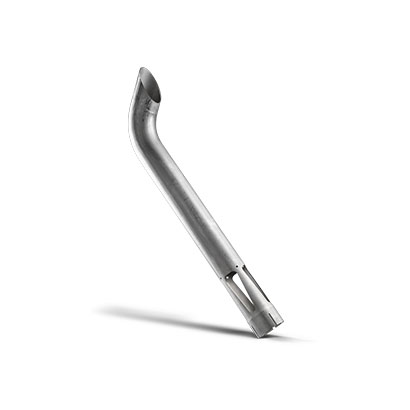 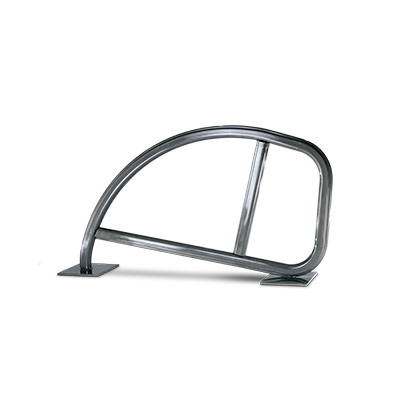 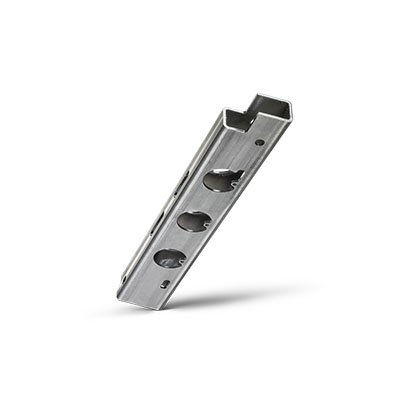 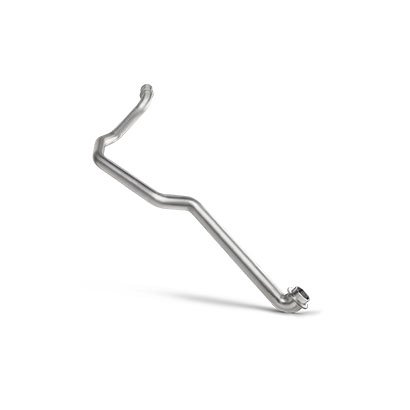 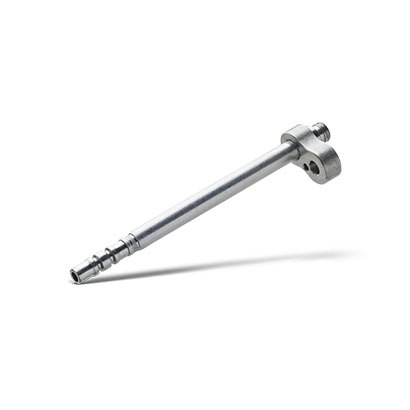 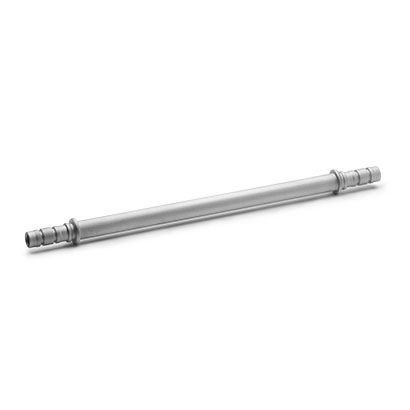 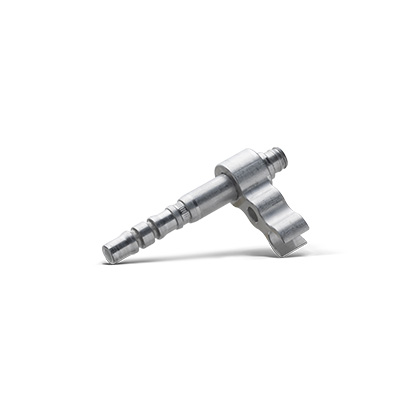 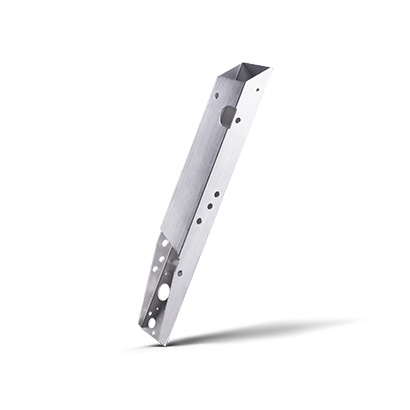 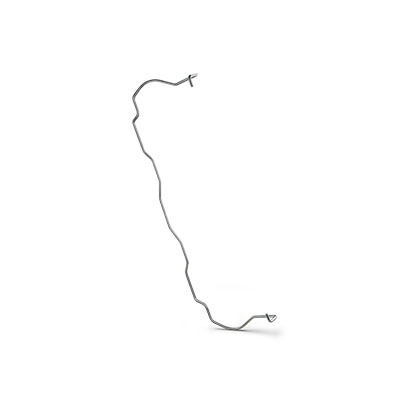 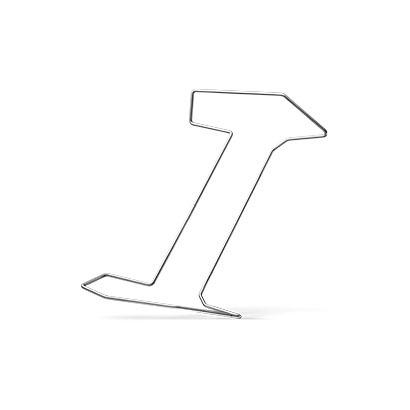 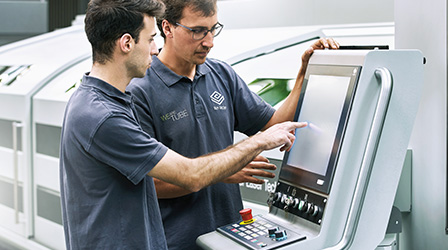 An integral part of the expansive BLM GROUP family of Lasertube systems, the laser cutting systems for large diameter tubes, both fiber and CO2, are characterized by several basic structural differences compared to their counterparts for smaller diameter.

The main ones are the tube handling system with three powerful spindles, two head and one tail, capable of easily handling much larger and heavier tubes, and a 3D laser cutting head moved by five numerically controlled axes allowing the possibility of moving along the entire tube to process both ends as well as the central part.

The use of metal tubes in manufacturing is a long-established practice. Every year, millions of tons of metal tubes – of all sizes, thicknesses and shapes – are produced for the most diverse sectors. 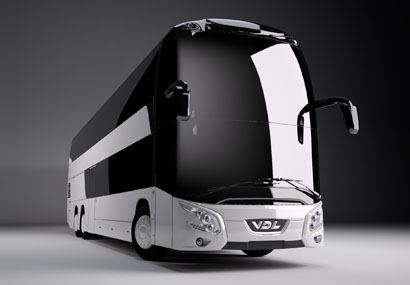 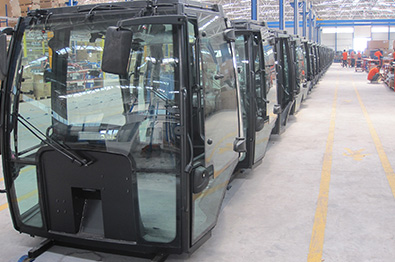